You are here: Home / Reports / Regional Reports / BAM In Iran

Laboring in the Dark: Business in Iran

Iran is an extremely hostile environment for any endeavor that is not instigated and controlled by the Islamic Government and its sympathizers.  This creates significant challenges for the Christian Community to create and operate businesses that promote Biblical values. In addition, due to the xenophobia of the Islamic Government and the imposition of International Sanctions, it is very difficult for the larger world wide Christian Community to provide any assistance or support. However, despite the challenges of doing business in such a hostile environment, there are business examples to learn from. This report shares a summary of findings from a survey of 25 businesses in Iran. Many of these business are smaller in scale and tend to stay under the radar. The report shares survival principles and lessons learned from these businesses, as well as a summary of Strengths, Weaknesses, Opportunities and Threats for business as mission in Iran.

The isolation of the Islamic Government, whether due to International Sanctions or self-imposed, creates an environment of suspicion of any foreign support or involvement. Thus the National Christian Community suffers from the same isolation and we on the outside are very limited in what we can do. However, this report does contain some recommendations for networking and facilitation activities that could strengthen business efforts in Iran.

In spite of the dark conditions, God is at work in Iran. It is a testament to the Grace of God and the perseverance of His people in Iran that in fact there is a powerful underground movement in the country that is having a great impact on the people and society, and yet is hidden from sight.

There are many parallels between the old Soviet Union—and what was known as the Iron Curtain—and the Iran of today. We could say that Iran has a ‘Black Curtain’ of religious and political darkness that shrouds the nation. The oppression and control is similar and we believe that the eventual collapse of the Black Curtain is also inevitable. In the meantime, it is our honor to continue to stand with and support our brothers and sisters in Iran, as we also look forward to and prepare for the day that the curtain comes down!

This report provides some insight into these courageous efforts to bring the transformational power of the Gospel though businesses to the dear people of Iran. 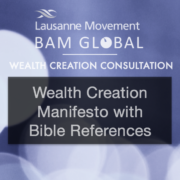 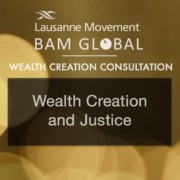 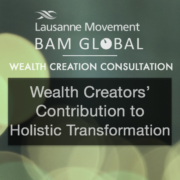 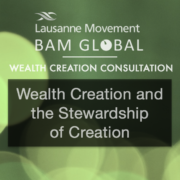 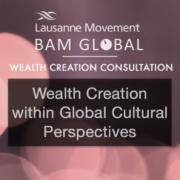 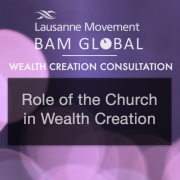 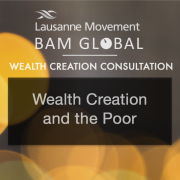 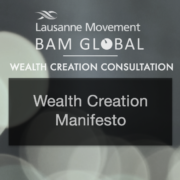 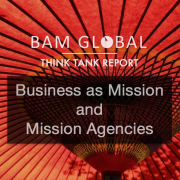 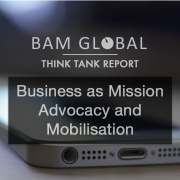 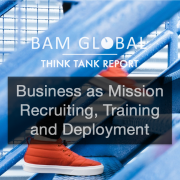 All Reports © BAM Think Tank 2013. Reports may be distributed free of charge for personal and educational use. Please do not copy or sell reports for commercial purposes. Permission is given to use quotes and excerpts, please cite the source and credit the report author(s). Please consider making a donation towards the ongoing work of the Think Tank. Thank you.
BAM In and From the Nordic Region